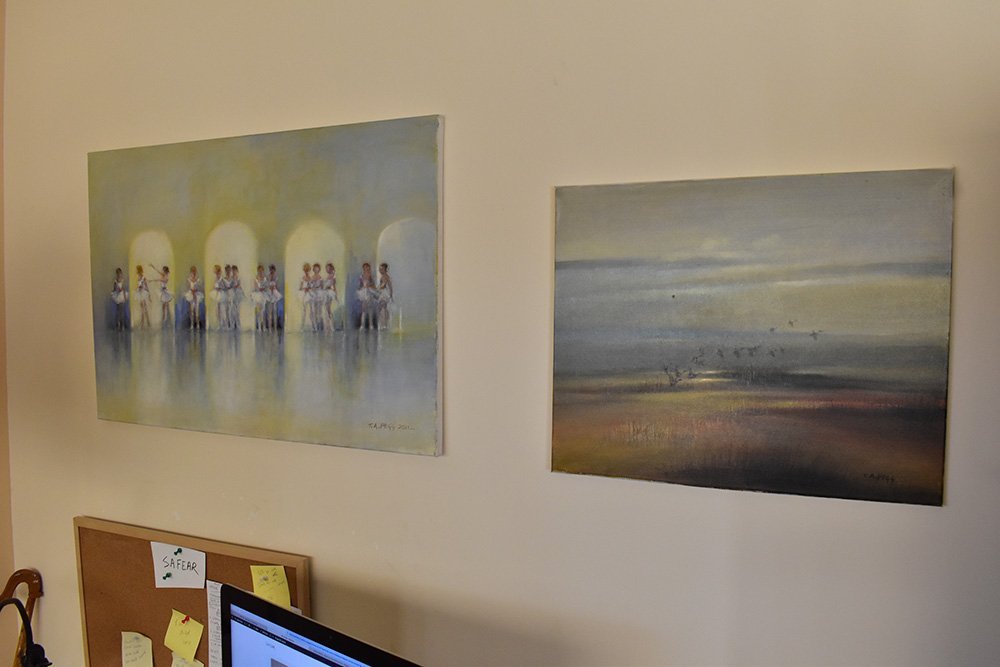 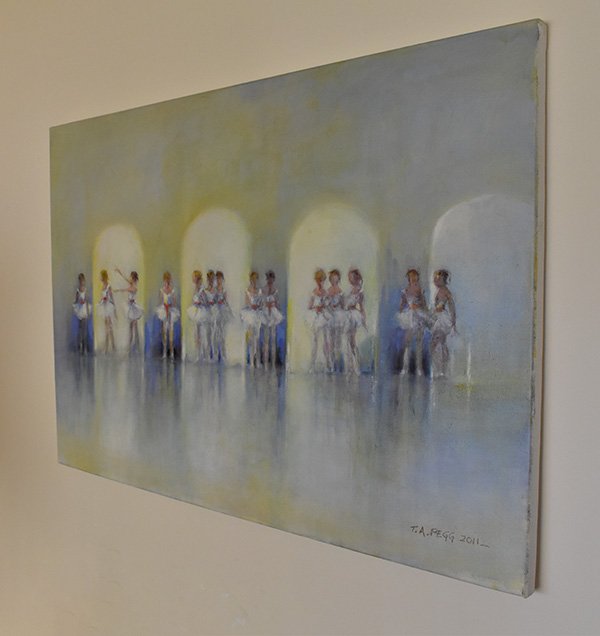 I wanted to share with you all a man of who I considered an inspiration to me, a gentleman who I’ve admired as a person and as an artist, Terry Pegg.

I first met Terry in 2006. I was a graduate from the University of Falmouth. I had just obtained my degree in Illustration and I got a job as a part-time barman at Daunceys hotel. I was 21 years old, tall and skinny with a Ronnie Wood haircut.

Terry’s wife Pauline used to come in to the hotel every morning and order a black coffee and sit by the window with a newspaper. Terry would come in for a cup of tea most weekends and some evenings to play chess with his friends.

After a couple of weeks working at the hotel, I got talking with him. I was intrigued by the way he spoke and acknowledged me. He took an interest in my qualification and what I had studied and told me that he works as…….an artist. I took a gasp of air and replied “wow”

At a young age, Terry had worked for his father at his printing company where they handled gold leaf engraving for company door signs and windows. Later on, his father sold the business and Terry went to work as a full-time artist.

Terry worked in his studio in Cheddar, the South West of England for over 20 years. A large touristy area would see his income strive as he would sell his oil paintings directly to the public and offer quick portrait sketches. One day, he told me that he had the pleasure of sketching the actor Robin Williams! He would also teach drawing and paintings to small groups in his studio and at the hotel.

These two original paintings from Terry hang proudly in my studio. 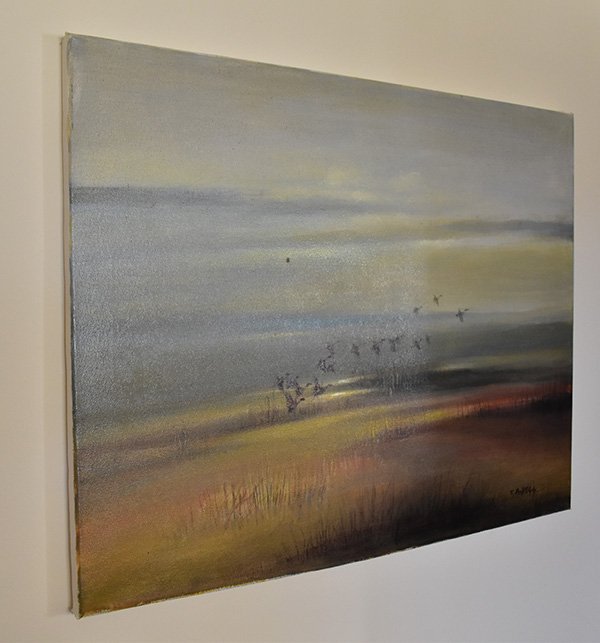 Terry became a very good friend to us at the hotel, a great pool player and a person to look up to. A very wise man who had accomplished more than one can dream. Terry had made a career out of selling his paintings and teaching his craft and that inspired me from day one. I had absorbed every detail that he taught over the 7 years I knew him including visiting him at his studio, working with him at the hotel art groups and even helping him in his life-drawing classes.

“If I had seen further it is by standing on the shoulders of giants.” 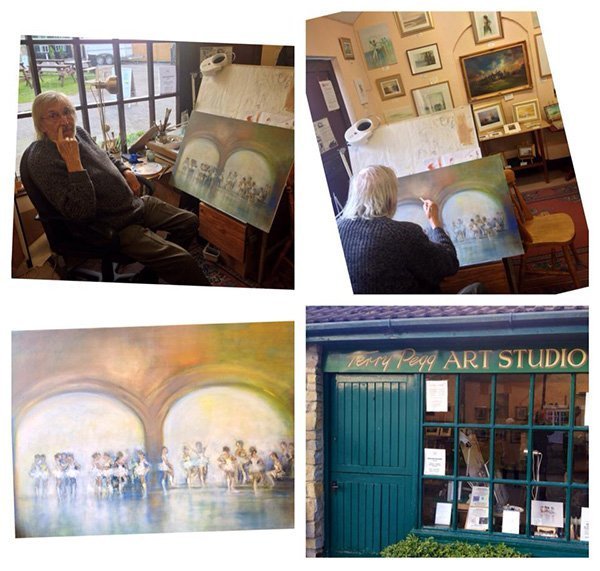 This site uses Akismet to reduce spam. Learn how your comment data is processed.

Sign up to my newsletter for the latest updates. No spam I promise, you'll get updated rarely on limited artwork arrivals or special offers, free giveaways or once-in-a-lifetime deals.